BAUDIN CHATEAUNEUF : THE ART OF BUILDING

The Baudin Chateauneuf group is a solid and essential player in construction and civil engineering, and has preserved the spirit of an independent family group driven by the passion and responsiveness of its 1,400 employees who work daily in France and abroad. It now operates in some thirty trades in metal and mechanical construction, civil engineering and building.

The group expands its capabilities, diversifies and constantly innovates to renovate our precious historical heritage and to build tomorrow’s urban landscape. The combination of our expertise, substantial industrial production, transport, assembly and maintenance resources enables us to meet the most varied needs for all types of projects at any scale.

We listen to our customers’ needs and work to ensure they are fully satisfied, both in the quality of our work and by being within deadlines and budgets. The range of our construction and civil engineering trades and skills means we can :

As a reliable and responsive partner, we are always exacting and sustain the passion of our many trades.

It all began on the benches of the Châteauneuf-sur-Loire school in the French Loiret region, where Basile Baudin and Georges Camille Imbault met. The 2 men began their careers at the same time in the factory manufacturing and assembling prefabricated metal components, founded by Ferdinand Arnodin, the great specialist in cable-stayed bridges who invented transporter bridges.

1919 The shared passion of metal, large architectural constructions and technological challenges led the ingenious entrepreneur Baudin and the entrepreneurial engineer Imbault to found the company ‘B. Baudin et Compagnie’, a metal construction company, on 19 March. After the production of electricity pylons and farm sheds, the company moved quickly to constructing of metal bridges and took an active role in rebuilding French bridges after the damage caused during the Second World War.

1970 The General Contractor department was created to offer ‘turnkey’ services… the swimming pool business would follow.

Since the 2000s  BAUDIN CHATEAUNEUF developed its activities and became a group by acquiring new subsidiaries and creating offices throughout France. Over the decades, the group has become a recognised worldwide player in construction and civil engineering for its excellent services at the highest technological level..

2019  BAUDIN CHATEAUNEUF is proud to celebrate its 100th anniversary !

PRESENCE THROUGHOUT THE COUNTRY

The BAUDIN CHATEAUNEUF group operates throughout France through its network of 22 company sites. This sound base throughout France means we can be responsive, keep as near the field as possible and develop a lasting relationship of trust close to our customers.

… THE FOUNDATION OF OUR PERFORMANCE

Because we are driven by the passion for our trade, our expert teams are the foundation of innovation at BAUDIN CHATEAUNEUF. Because every project is specific and every customer is unique, our solutions are tailor-made. 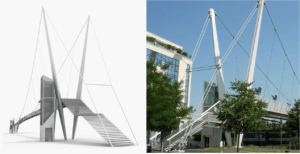 Our drawing offices and the production and execution capability of our sites spread across France make it possible to give substance to complex structures. Our engineering and inventiveness enable us to master the design of the structures and to innovate so as to make executing them increasingly competitive. The Group offers comprehensive services that create a ‘win-win’ partnership with our customers and partners. 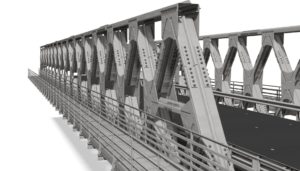 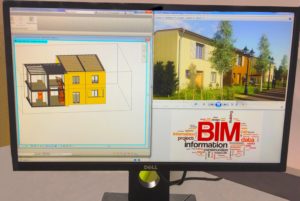 Always at the cutting edge of technology, our teams use the BIM (Building Information Modelling) process, software for 3D modelling of building data. We are gradually extending the use of BIM to all construction stages for our structures.

Our constant search for the highest quality means that Baudin Chateauneuf has always been able to deliver well-executed structures within specified deadlines and with controlled costs. To achieve the best possible quality, we undertake to :

FULFILMENT AND WELL_BEING OF EACH PERSON

Because men and women are our greatest asset, we give special attention to their health and safety. We therefore undertake to :

Through a dynamic HR policy geared towards everyone’s fulfilment :

We strive to respect the principle of equal opportunities. Baudin Chateauneuf obtained a score of 81/100 in the calculation of the Gender Equality Index. We are committed to making further progress in this direction.

PRESERVATION OF THE ENVIRONMENT

We are committed to :

Our commitments for a rich and collaborative societal policy : 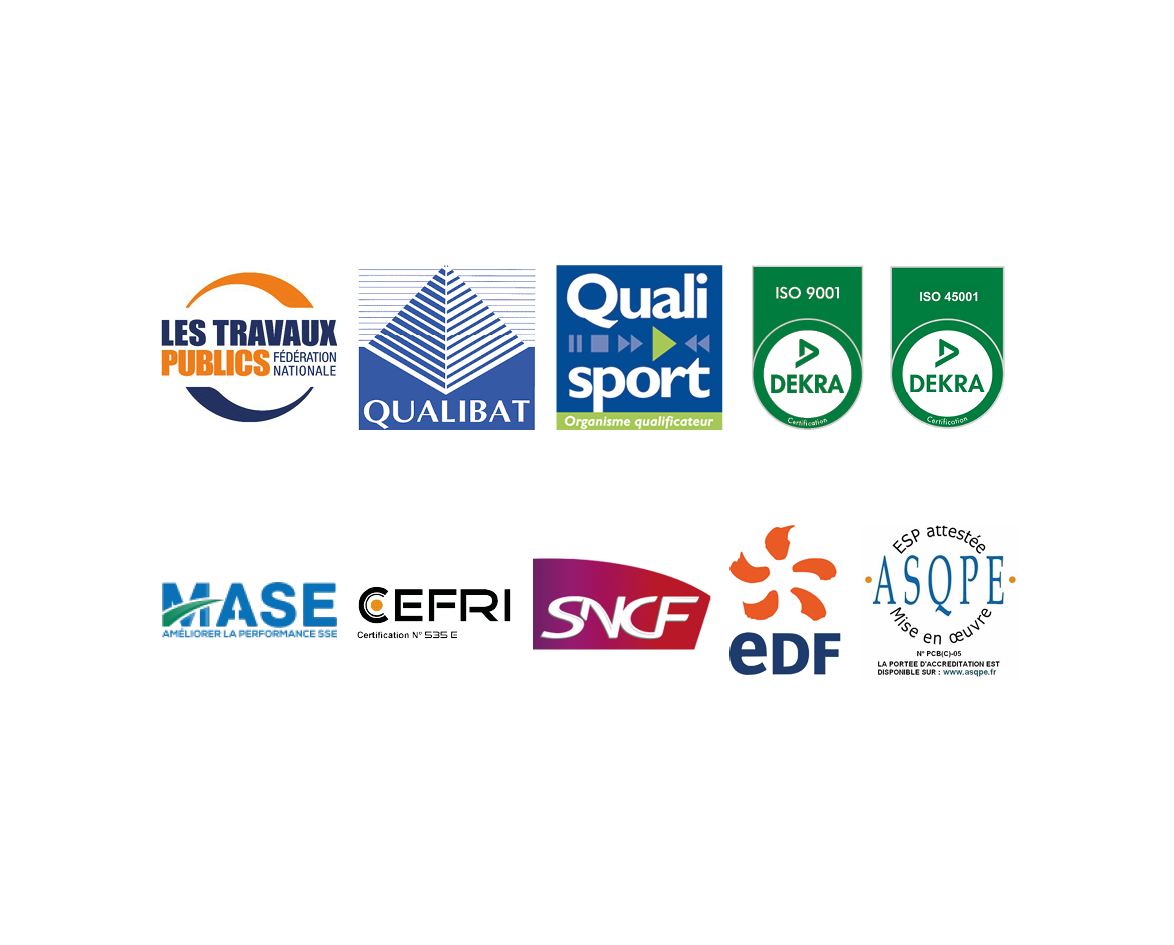